One of my favourite haunts in Melbourne is the Camberwell Markets which, sadly for now has been cancelled due to Covid-19.  I though this time of isolation would be the ideal time to restore some of the amazing images I have found at the market during previous visits.

The  two images below were copied from large format negatives.  They are movie stills from the epic, 1970 film, “Waterloo”, directed by Sergi Bondarchuk.  Considered one of the best war films ever made, with lavish battle scenes and a cast of thousands, it depicts the story of events leading up to and of the Battle of Waterloo.

The first image was a relatively simple restoration.  I was able to retrieve most of the original colour and there was minimal damage.  The second image however was very time consuming to restore and colour due to the poor condition of the original negative. 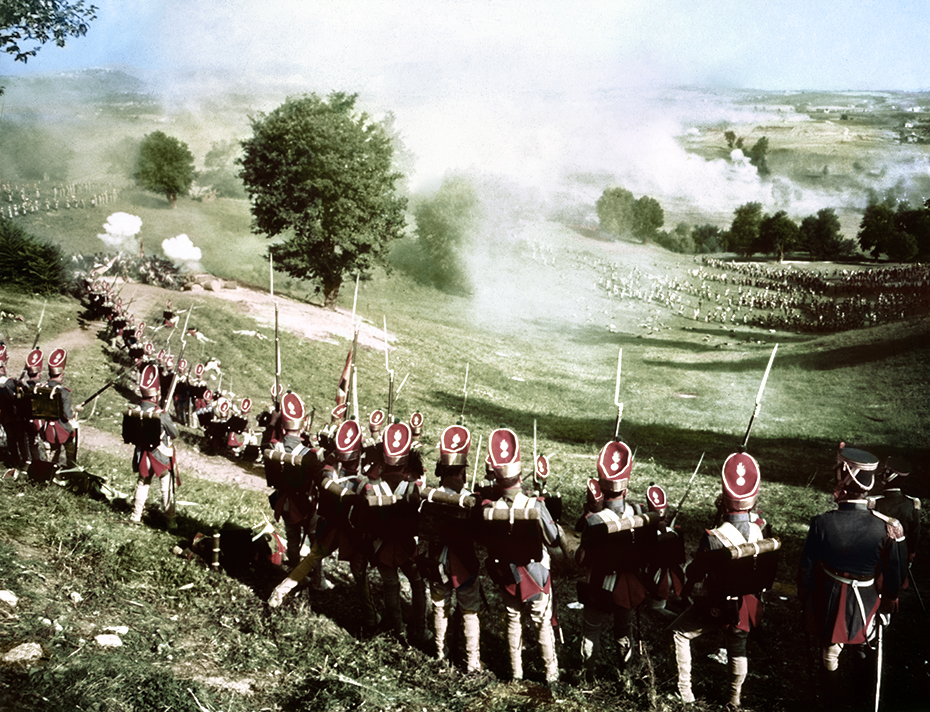 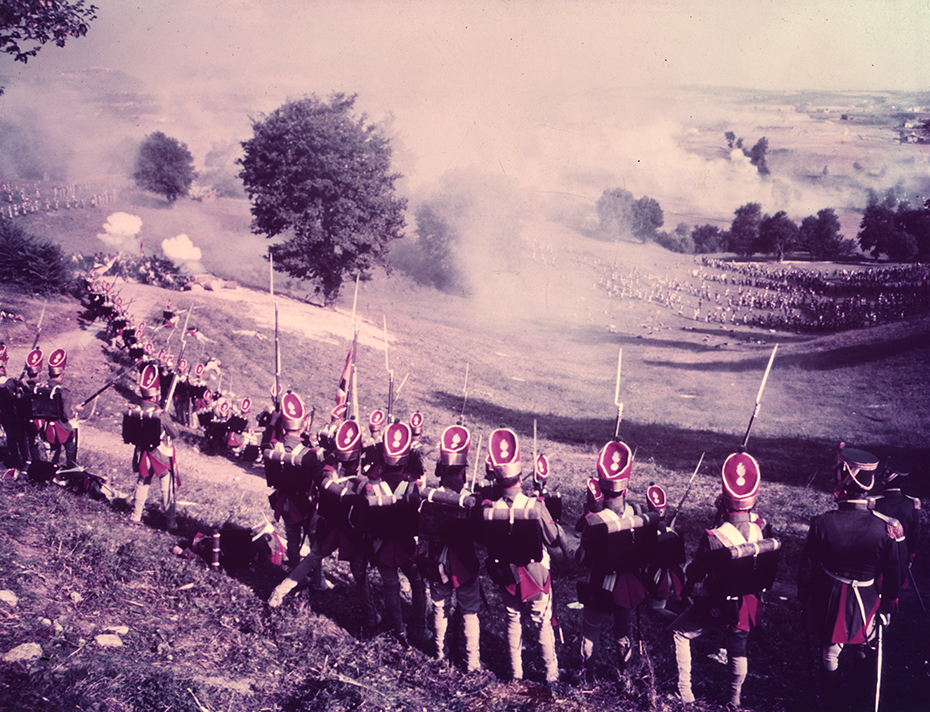 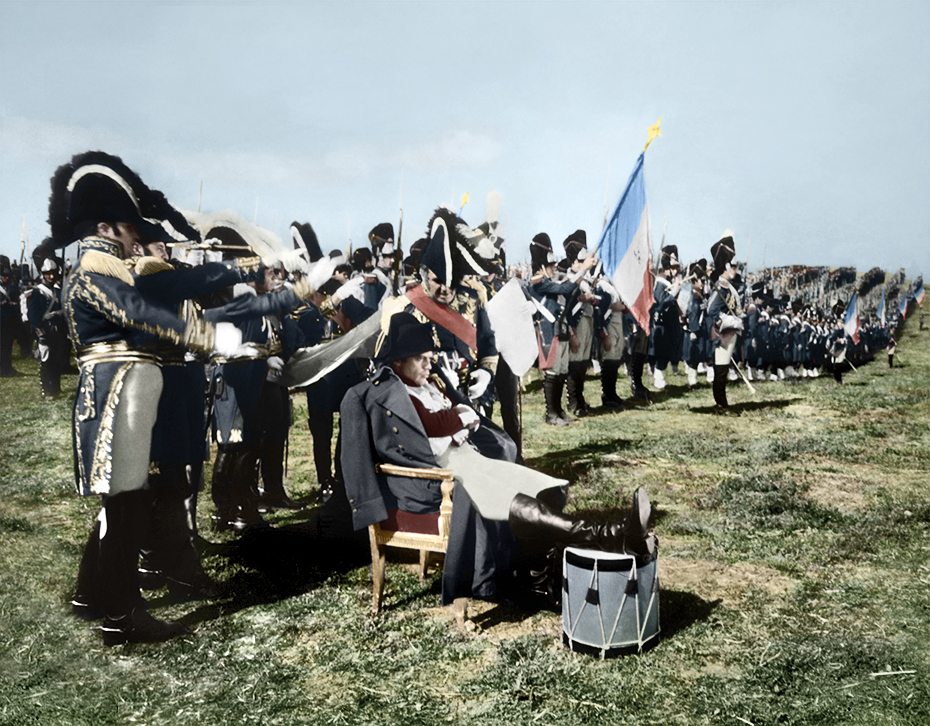 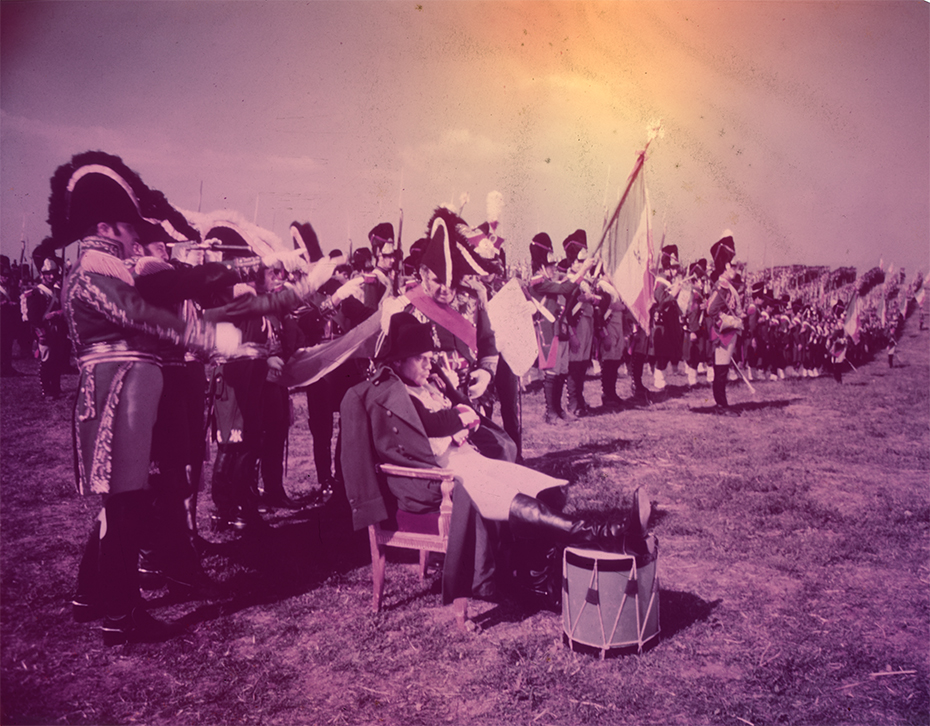